Today I’m excited to have XYPN’s Chief Operating Officer, Raul Dominguez, on the show! After spending the first part of his career as a Navy helicopter pilot, Raul decided to transition to civilian life and ultimately joined our team back in 2015. He joins this episode to share what his day-to-day looks like as COO and offers insight into what operations-focused team members do—and why they are so valuable.

We talk in depth about the concept of the visionary and integrator roles that we’ve been exploring lately on the podcast, and we discuss helpful tools for clarifying roles and responsibilities, goal setting, and developing staff. Whether you’re an entrepreneur thinking about hiring an operations manager or someone who wants to be on the operations side of things, this is an episode you don't want to miss.


Featured on the Show:

This Episode is Sponsored By: 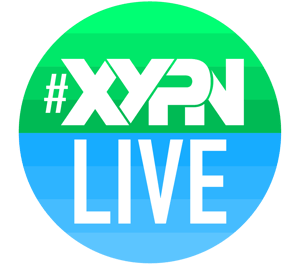 You’re invited to attend THE event of the year…and, even better, you’re invited to get your pass at the best possible price. The can’t-miss annual #XYPNLIVE conference returns to St. Louis in September 2019 with valuable content for new firm launchers and established firm owners alike.

Take a couple days to work ON your business instead of IN your business, and connect with like-minded advisors leading the real financial planning movement. Visit xyplanningnetwork.com/xypnliveradio to get a deal on your pass through the end of the month. But hurry! The price goes up on the first of the year!

Ep #182: Leveraging a Soccer Coaching Network to Build a Practice - The Career of Evan Loomis