Why Your Raise in Pay May be an Illusion 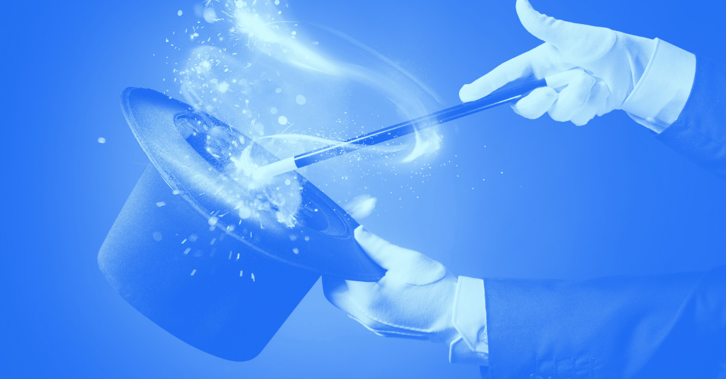 Making more money per year doesn’t necessarily mean you have increased the value of your time, which is the true measure of personal financial growth.

This means that your annual gross income would be $40,000.  Perhaps you have a desire to have, say, 4 weeks of vacation per year instead of the 2 weeks you currently have in order to have more time for pursuits outside of the current job, whatever they may be.

Now, let’s say that you go into your “annual review” meeting with your boss and you ask for this additional vacation time and you are instead offered a salary position within the company at $60,000/year, while keeping your current 2 weeks of vacation.  Your boss says that of course you will have some new responsibilities and may need to put in a “few more hours here and there” but that she wanted to be sure to compensate for this.  This is a 50% raise!  Right?

Well, in your new position you immediately put in at least 45-50 hours per week to show that you are grateful and take your new responsibility seriously.  It’s only 1-2  extra hours per day and you hardly notice it.  You just go in a little earlier and stay a little later.  In the coming months you end up working a few hours on the weekends here and there when there are project deadlines or little things you didn’t wrap up during the week.  No big deal you think.

Six months into your new role you are doing such a great job that you are being given more complex responsibilities and projects to work on.  in the coming 3 months it becomes normal for you to work 55-60 hours during the week to try to keep up in your new role.  But there is a light at the end of the tunnel.  At month nine, you take your much-needed 2-week vacation and only check and respond to email an hour or two per day...the entire vacation...because of course, you have greater responsibilities in your new role and need to check in.

Upon your return to work, the back log from your vacation has ensured you are now on a steady average of 60-hour weeks going forward.

So, by now, you may see where I am going with this.  You received a 50% “raise” in dollars of gross income.  However, you have also successfully received a 50% raise in the number of hours that you are working, which means that your gross hourly wage of $20/hour has not changed ($60,000/year divided by 3,000 hours worked equals $20 per hour).

You now have more responsibility, more stress, less overall time in life, and are making the same hourly wage.  Or are you?

Actually there are other factors at play and you’re TRUE hourly wage has likely decreased.

Under our current tax system, if you file your taxes as a single person, your raise actually increased the amount of federal tax you pay on about $8,000 of your raise by 10%.  So you are paying an additional $800 in tax on some of your raise, which actually reduces your after-tax hourly rate to $19.73/hour.  This doesn’t include other costs that are often incurred with more hours per week.  Some of which include the higher likelihood of eating out rather than packing your lunch due to time constraints, hiring out services such as lawn care due to the lack of time (see this post on how to calculate your TRUE hourly wage in more detail).

This example only scratches the surface, but my goal is that it would begin to change your understanding of your TRUE hourly wage.

Making more money can be great, but if you aren’t aware of your TRUE hourly wage you may be sacrificing too much, such as your life and your sanity.

About the Author
Kyle Mast founded Clarity Financial, LLC to provide independent, fee-only, fiduciary advice of the highest standard to clients and is passionate about removing as much financial uncertainty and stress from his clients’ lives as possible. Kyle holds the Certified Financial Planner™ designation, widely recognized by the financial advising industry as the highest standard for financial planning, requiring ongoing education and development as a financial professional. Having been in the industry since 2009, and having worked with individuals, families, businesses, schools, churches, and endowments, Kyle emphasizes the importance of a long-term planning relationship with his clients as he believes this gives them the best possible chance of achieving their financial goals.

Did you know XYPN advisors provide virtual services? They can work with clients in any state! View Kyle's Find an Advisor profile.