Why Millennials View Finances Differently than Generations Before 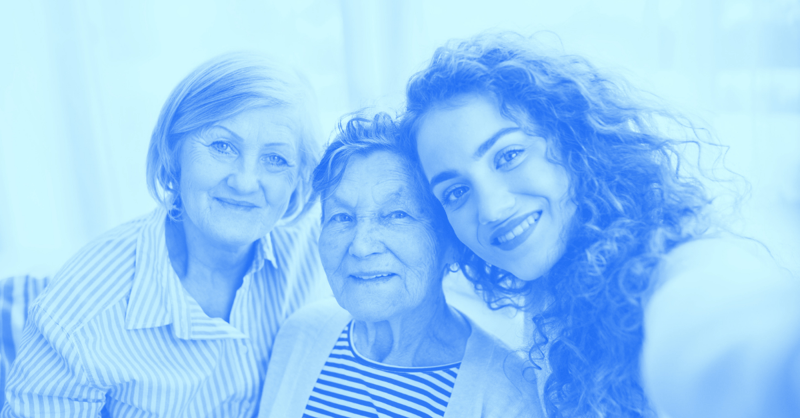 Millennials came of age during troubling economic times. The Great Recession cost millions of Americans their retirement and savings, caused innumerable foreclosures, drove companies into bankruptcy, and increased poverty across the board. Young millennials watched as the economy—and their loved ones’ livelihoods—came crashing down overnight.

With the knowledge that a financial crisis can, and most likely will, happen again, Generation Y’s relationship with money has morphed into something remarkably different than that of their parents and grandparents.

$1.52 trillion dollars. That astronomical number (one that’s hard for most of us to even conceive) is the current student loan debt in the United States. The situation is so dire that it’s literally at crisis levels—and it affects millennials more than any other age group.

According to a 2016 Bankrate survey, only 33% of adults between the ages of 18 and 29 have a credit card. Millennials also prefer to use cash more than any other generation, as reported by a survey from the Federal Reserve. What cards they do carry are either prepaid or debit.

Most millennials are already drowning in debt. They have no desire to add to this burden unnecessarily through credit card use.

Furthermore, previous financial issues and seeing how debt impacted family and friends during the recession has caused them to be wary of credit.

Consequently, millennials look to the security of debit cards and accounts that are insured by the FDIC. As they see it, if the economy takes another dive, at least they won’t have to foot the bill for credit card debt.

Despite what some might say, millennials want to buy houses—it’s just that most of them can’t. Though the housing market has mostly recovered since the recession, many millennials are unable to make the switch from renting to homeownership.

There are a number of reasons for this.

For one, housing prices have skyrocketed since the financial collapse, and rent is eclipsing wages, making it incredibly difficult for millennials to save the kind of money required for a down payment. What’s more, there are few affordable starter homes available on the market.

Finally, rigid mortgage lending standards (a result of the financial crisis) and student loan debt makes it damn near impossible for millennials with little-to-no credit history to qualify for a mortgage.

It’s not just the economic impact of the Great Recession that’s keeping millennials from buying homes—it’s also the psychological impact. And that’s affecting another aspect of millennial finances …

Many millennials are extraordinarily hesitant to invest in the stock market. As previously noted, they're struggling to pay off massive debt, and the thought of losing what little money they’ve earned is utterly terrifying.

Beyond traditional investing, trading in stocks is almost completely out the question for all but the most affluent of millennials. It simply requires far too much money and risk to be profitable.

Even those millennials who do invest are avoiding any big risks. According to the fall 2017 Merrill Edge report, “85% of millennials are likely to “play it safe” with their day-to-day investments.” Furthermore, 46% consider themselves to be more financially conservative than their parents.

As more and more members of Gen Y see how disconnected large financial institutions are from the average person living paycheck to paycheck, they become far more skeptical of the system. After all, most of the time it really is working against them.

Millennials will continue to feel the effects of the Great Recession until the end of their days. They’re getting married later (those student loans affect their partners too), delaying/choosing not to have children (kids are expensive), and hopping from job to job in hopes of finding one that will actually pay the bills.

At times, the situation feels hopeless.

If you’re not a millennial, I want you to take a moment to imagine yourself in their situation. Picture graduating from college during the most catastrophic financial crisis in recent history.

It’s a decade later, and you’re still struggling to pay off your student loans. You’re underemployed, make less than your parents did at your age, are up against a shallower income-growth trajectory, and can’t even afford to save a few bucks every paycheck.

Faced with all of this, wouldn’t you be less likely to incur more debt and risk losing what limited funds you do have in the stock market? Can you really blame millennials for being terrified when it comes to their finances? 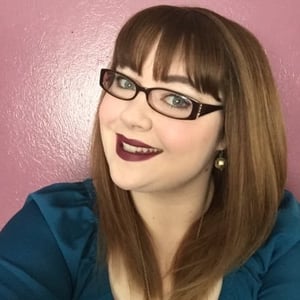 About the Author
Liz Greene is a makeup loving, dog hugging, anxiety-ridden realist from the gorgeous City of Trees, Boise, Idaho. You can follow her on Twitter @LizVGreene or catch her latest misadventures on her blog, Instant Lo.