Tales From The Cryptocurrency 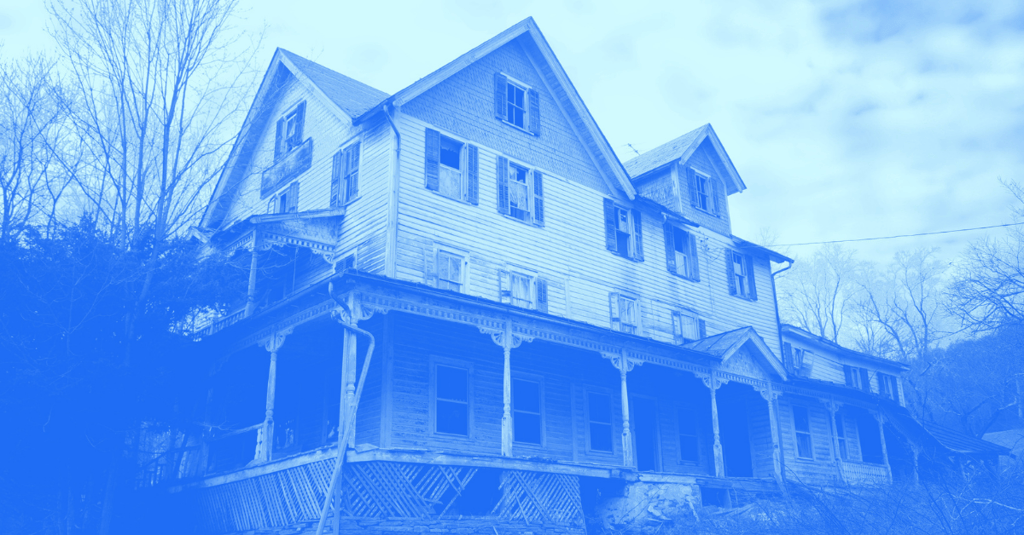 Bitcoin. Altcoins. Initial Coin Offerings aka ICOs . Blockchain. Cryptocurrencies. The world of investing has taken a serious turn towards confusing. So what does it all mean and does it even matter to you? While I would not suggest running out and filling your portfolio with all these complex words, I do suggest you arm yourself with information.

Where Do We Start?

Let’s start with blockchain, because without blockchain, we don’t really have anything else. (Note, in the interest of brevity, I will stick with the highlights.)  Here is what Dictionary.com has to say.

The important thing about the digital ledger is that the ledger cannot be altered. To borrow from Richie Etwaru’s TEDx, this means there is now trust on the internet. The inability to alter a record means you know when someone pays you with Bitcoin, for example, they cannot promise that same Bitcoin to someone else.

Blockchains do not live in one spot out in the ether managed by one person. Rather it is managed and distributed by nodes which have the entire copy of the blockchain. These nodes share the information with other nodes and because of this, the blockchain system is resilient and secure. Blockchains are anonymous and simultaneously public record. This means you can pay for something and no one know it is you, but there is a record someone paid for something.

Blockchain is what allows things like Bitcoin to exist because these currencies are purely digital in nature. (Meaning, you will not see me post pics of them on Instagram.)

I could go on, but let’s not, because my head is already spinning. If you want to continue down the rabbit hole, feel free to click here.

Umm, Thanks For That

Now that we have a 30,000 foot understanding of blockchain, now what?

Now that we know how cryptocurrencies work, let’s move on to Initial Coin Offerings (ICOs). ICOs have the same idea as Initial Public Offerings (IPOs). In an IPO a company sells shares of their company for the very first time to the public. In an ICO, instead of shares in a company, you get the chance to be one of the first investors in a new cryptocurrency.

Because this a relatively new phenomenon the regulation of ICOs is still out for debate. And because everyone wants to get involved (see prior reference to silly cryptocurrencies) it’s become cowboy land out there. This really means you’re bound to get shot. The first hurdle here is understanding what you’re even investing in. If you can get past that hurdle, proceed with caution. You may not be so happy with what is on the other side.

It is certainly tempting to get involved. Who wouldn’t have wanted to say they bought IBM, Google and Apple when they first launched? But let me offer you a word of caution. Investors are still reeling from the dot com bubble in the 2000s and the housing bubble in 2008. While you may have been lucky enough to buy Google, many actually purchased Pets.com or Webvan.com. Where do we even start with the graveyard of companies taken down by the housing bubble? Hummer, Saturn, Circuit City, and Blockbuster to name a few.

So be cautious my friends, just because something is hot and new doesn’t mean they will all be winners. If you have to get involved, I don’t suggest you bet the ranch. 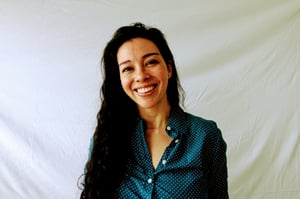 Krista started her career in a large investment bank trading foreign exchange. After seeing the debacle of the financial crisis unfold she realized she knew very little about her own personal finances. It was that experience which prompted her to investigate a career in financial planning.

Krista started in the financial planning industry in 2010 and has seen the full range of what is out there. She realized rather quickly after working in a wirehouse, an insurance firm, and finally with a holistic financial planning firm just what kind of advisor she wanted to be.

After some time with her prior firm she realized her passion was to help her peers and younger generations. (Not really a popular idea in the traditional financial advising community.) It was through this passion that Evolve Capital was formed.

Do you know XYPN advisors provide virtual services? They can work with clients in any state! Search The Advisor Portal