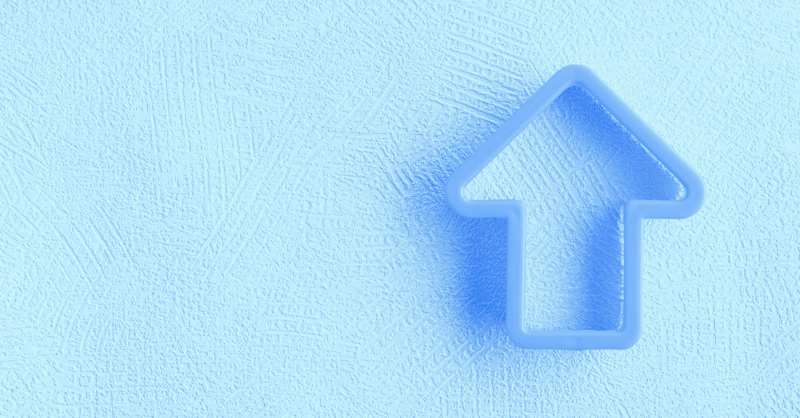 Unlike many routine transactions, the inheritance of an IRA is usually a once-or-twice-in-a-lifetime event.  On top of being fraught with complexity and deadlines, the process also generally takes place during a period of emotional stress.  Let’s face it – someone who cared for you enough to include you as a beneficiary has recently died.

First of all, as deadlines go, there are usually none that are really pressing very close to the death of an IRA holder. Many times, the best thing to do in the short run is nothing, and take some time to make sure that everything is considered, thought out, and planned.

Fundamentally, though, once it comes time to make decisions, the correct way of inheriting an IRA typically is determined by two factors.

The first thing you need to do is to identify yourself as a listed beneficiary in one of three categories:

It’s highly probable, if you’re reading this, that you are in the first two categories.

The second consideration is to ask yourself the question: “Do I need to (or will I, within the next few years, need to) spend some of this inheritance?”  The answer will determine whether “longest possible deferral” or “least possible tax penalty” is the route that will be pursued.

So, let’s start with the choices you have if you are a named beneficiary who was NOT legally married to the IRA holder who has died.  You have THREE options:

This option gets you the quickest access to the largest possible amount of inherited assets.  Also, regardless of your age (even if you’re not yet 59 1/2  years old), you won’t have to pay the standard 10% tax penalty for early withdrawal. That’s the good news.  The bad news is that you’ll be paying taxes on the entire distribution all at once.  Depending upon the size of the inheritance, that may put you in a higher tax bracket than you would normally be subject to.  Not a good option if you can avoid it (but if you can’t, it’s an option).

(In the case of multiple beneficiaries, you’ll need to set up separate inherited IRAs before 12/31 of the year following death, or else all RMDs will be based upon the eldest beneficiary’s age.)

This is a good choice for someone who likely needs to take substantial distributions, but who is in a situation where they can be a little flexible and avoid the big lump-sum-tax-jump.

Just because you’re named as a beneficiary, doesn’t mean you have to inherit the assets.  A qualified Disclaimer simply means that you’re relinquishing your status as a beneficiary.  The remaining beneficiaries then will inherit your share, if there are beneficiaries listed.  If there aren’t other listed beneficiaries, the IRA owner’s estate is considered to be the beneficiary.  Importantly, you when you disclaim your beneficiary status, you don’t have any right to say where your share goes.  That was the role of the owner of the assets.  Sometimes, if there is an older beneficiary who doesn’t need the assets, they will disclaim their portion to a younger beneficiary (sometimes their own children) who, with their longer life expectancy, will be subject to smaller RMD distributions, saving more in taxes as a result.

Now, if you are a spousal beneficiary, you still have all of those three options.  But, you also have one other special option:  You can roll your spouse’s IRA into your own IRA.  This route is almost universally the best route because it provides the greatest flexibility.  As a spousal beneficiary, the clock stops ticking once you roll into your own IRA.  You don’t need to worry about the December 31st deadlines attendant to an inherited IRA. Essentially, the assets are treated as if they’d been in your IRA all along.

(One important consideration, though, if the deceased spouse was over 70 1/2 years of age, he or she is still expected to take their own RMD in their year of death.  If that hasn’t happened in that year, the surviving spouse must take it for that year and pay taxes on it.)

In other words, if you’re a spousal beneficiary and you’re in doubt of whether to process a spousal rollover or roll to an inherited IRA, do the inherited IRA.

These rules, for the most part, apply to all manner of IRAs, including Roth, Traditional, SIMPLE IRAs and SEP IRAs.  They also closely mirror options that people have when inheriting qualified retirement plans like 401(k)s and 403(b)s.

One other consideration, given the large number of folks we work with in higher education who may have TIAA plans:  The ability to do spousal rollovers applies here, too, and is an important consideration when TIAA Traditional contracts are involved.  These contracts are often very favorable when it comes to interest crediting, and surviving spouses have the choice of holding on to the ‘vintaging’ from their deceased spouse.  Where these are an issue, careful planning is very important.

If you inherit IRA assets, take your time.  Think through the basic rules above.  Think about your liquidity needs and your long-term financial planning.  Consult your financial professionals and make a decision that will make your loved one’s legacy as impactful as it can be. You owe it to them for loving you enough to name you as their beneficiary. 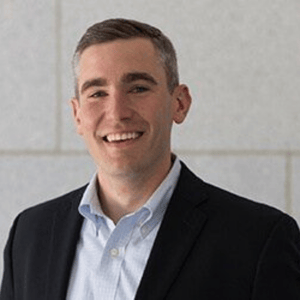 About the Author
Craig Joncas is a Certified Financial Planner™ (CFP®) who believes that EVERYONE deserves access to quality financial advice. With the help of his team at Penobscot Financial Advisors, he provides comprehensive Financial Planning and Asset Management services to individuals and families regardless of their income, assets or financial standing. Craig strives to develop long-term relationships with his client, by acting as more than just their trusted advisor, but also as an educator, friend, and partner in their financial success.

Did you know XYPN advisors provide virtual services? They can work with clients in any state! View Craig's Find an Advisor profile.