March 10, 2017/in From Our Advisors, Consumer Posts, retirement /by Alan Moore 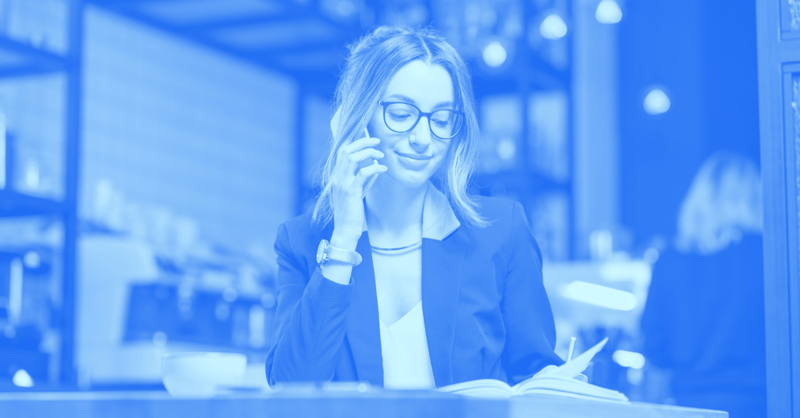 Following along with the blogs of financial advisors is a great way to access valuable, educational information about finance — and it doesn’t cost you a thing! Our financial planners love to share their knowledge and help everyone regardless of age or assets.

Catch up on the latest posts with this week's roundup:

3 Most Dangerous Myths Of Retirement Planning

Recently I was talking to a good friend of mine, who is in his early fifties, about his retirement planning. I asked him how prepared he was. Here is what he said:

I am all covered. I will retire at 65. I expect my retirement expenses to be 70% of my pre-retirement expenses. I will have saved up $1 million by the time I retire. I will invest this money in a portfolio of stocks and bonds with my stock allocation equaling 100 minus my age. Once I retire, I will start drawing 4% from my portfolio each year, which will comfortably cover my retirement needs.

I then asked him a follow-up question about how he plans to cover his long-term care needs. I do not think I will require such care, but if I do, I will cross the bridge when I get to it, he said.

Lastly, he summed up his understanding of Social Security, claiming that his benefits will be tax-free.

In that one discussion, my friend helped me identify the three most dangerous myths of retirement planning.

Since the Employee Retirement Income and Security Act (ERISA) was enacted in 1974, the government has used tax incentives to encourage Americans to save for retirement. Unfortunately, many Americans don’t put much effort into planning for retirement, and don’t take advantage of the tax incentives offered to them. Studies show that the most recent entrants into the workforce, the millennial generation, may be the most apathetic. Millennials, a generational moniker referring to those coming into adulthood around the start of the 21st century, have a lot of things going for them. Most obvious and perhaps redundant is the advantage of time. Being young, Millennials have time to plan careers and other life goals, to enjoy a certain freedom from responsibility before settling down, to travel, to pursue a passion project or volunteer work and to figure out what makes them happy. Conspicuously absent from this list (and probably from the lists many Millennials might put together) is the time to plan for retirement. One reason for this is that Millennials are less consumerist than their predecessors and more focused on mission and meaning. Like Gen X (the preceding generation), they question authority. Partly due to the Financial Crisis of 2007-2008 and partly due to new options not previously available, they are highly distrustful of large financial institutions, banks especially. They are increasingly likely to be "unbanked" - avoiding traditional banks and instead opting to manage their finances through services offered by some of the most innovative financial technology (fin-tech) companies.

Preparing For The Next Bear Market

The following snippet is from a CBS article written during the heart of the 2009 financial crisis.

Alan Weir, who turns 60 this month, showed 60 Minutes his latest 401(k) statement, which he hadn’t had the courage to open up.

There’s good reason for his trepidation: nearly half of his life savings have vanished in a matter of months.

“It went down again,” Weir told Kroft, after opening the statement.

Asked if he thought he’d ever get that money back, Weir said. “I probably never see it come back. I was looking to retire, probably, when I hit 62. Can’t do it now. I’ll probably be working until I’m at least 70.”

Stories like Alan’s were all too common in 2008 and 2009. Similar headlines were popular during the dot-com bust in 2001. With unemployment below 5% and markets at all-time highs, it’s easy to forget about delayed retirements, foreclosures, evictions, and long lines at local job fairs. As time passes as retirement accounts grow larger, it’s easy to forget the pain of past market crashes. However, investors may be seeing some signs that it’s time to be a little cautious.

How to Make Financial Decisions Effectively with Your Spouse

At 10 pm on New Year’s Eve, my brother and his girlfriend showed up at our door with a 1,000-piece puzzle in an unopened box. It was our activity of the night.

It had been a while since I actually worked on a puzzle, and was awake after 10 pm. We didn’t make much progress before heading up to the rooftop for the fireworks. However, in that short amount of time, I still couldn’t help but notice some distinct problem solving styles from each of the four people present. In fact, that’s one of the few things I remembered after recovering from sleep deprivation in a few days.

My brother started sorting pieces by their color scheme. I followed that for a while, but before long I instinctively switched to finding all the side and corner pieces so I could create a frame. My brother’s girlfriend headed directly into facial recognition – the picture has a lot of small characters with faces – and put together 2-3 piece combinations of faces at different locations. My husband picked out the pieces with a particular pattern and began trying to put them together.

It’s amazing to me how we automatically approached this puzzle with different strategies. Perhaps one way is more efficient than the other in a puzzle-solving competition, but they are equally valid. It’s also an advantage that we took different focuses so we were not in each other’s way. Although we didn’t make much progress that night, the foundation we set – the frame, the faces, the sorted pieces, and a partially completed difficult pattern – allowed me to finish the puzzle on my own in less than two days.

This experience leads me to think more deeply about how we all approach our financial problems differently. I’ve heard multiple industry speakers using solving a puzzle as an analogy for putting together a financial plan. First you identify the picture on the box (ie. The life you want to live), then you look at all the pieces you have in hand and decide how you produce that picture.

Good Financial Reads: The First Question in Financial Planning, Saving for an Emergency & Retirement, and the Pursuit of Happiness