Good Financial Reads: The First Question in Financial Planning, Saving for an Emergency & Retirement, and the Pursuit of Happiness 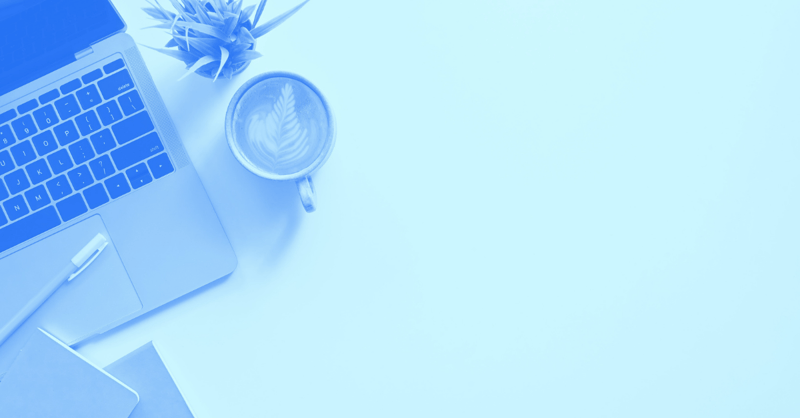 Following along with the blogs of financial advisors is a great way to access valuable, educational information about finance — and it doesn’t cost you a thing! Our financial planners love to share their knowledge and help everyone regardless of age or assets.

Catch up on the latest posts with this week's roundup:

The First Question in Financial Planning

This being the first blog post for Next Gen Financial Planning, I’ve thought a lot about which topic I should choose to write about. Perhaps I could channel my inner nerd as a financial planner and start with a more technical financial topic, such as explaining a complicated tax issue or comparing different investment strategies. Or maybe I could try to be more relatable and answer one of the questions that are frequently brought up by the young professionals that I work with, such as how to buy a house or what financial issues you should be thinking about as you have your first child.

Instead, I think I’d like to begin by asking you a question. It’s the same question that I ask every single financial planning client at the very beginning when we start working together. People are often surprised that this first question has absolutely nothing to do with their investment accounts, or their income, or taxes, or insurance, or anything else that they expect financial planners to typically ask about.

All You Need to Know About Saving for an Emergency

At the end of 2015, a Bankrate.com survey showed that only 37% of respondents would be able to pay for an unexpected expense with their savings. According to a CNBC article, that equates to about 66 million Americans with no emergency savings. These numbers are indeed very troubling!

Saving for Retirement is NOT Locking Up Funds

Saving for retirement is an important financial goal, but many people struggle with it. Some are concerned that it means locking up funds and making them inaccessible for other financial goals. But this, in fact, is a myth.

For example, a young 28-year-old entrepreneur once asked me if she could use some of these funds towards down payment for her first home. A 40-year old mid-career professional wondered if he could use any of his retirement money for college costs for his children. And a 56-year old individual, who lost his job recently, asked if he could withdraw from his 401(k) without penalty for living expenses.

The truth of the matter is that each of the people in the above situations could use their retirement funds to some extent, without having to pay penalties.

It's The 'Pursuit' of Happiness, Not Happiness Itself

In 1988, singer Bobby McFerrin released a simple, upbeat song called “Don’t Worry, Be Happy.” Actually, it was released twice: first as part of the soundtrack to the Tom Cruise movie Cocktail, when it peaked at #88 on the charts. When it was re-released later that year, it went all the way to #1 and won a Grammy for Song of the Year.

Yet the song’s unexpected success also sparked a backlash, and it became an easy target for those who felt it epitomized a shallow, escapist point of view. Looking at life through rose-tinted glasses doesn’t necessarily make life better, the critics said. McFerrin’s hit later achieved the dubious distinction of making Rolling Stone’s “10 Worst Songs of the 80’s” list.