Financial Independence or Financial Freedom: Which Do You Need? 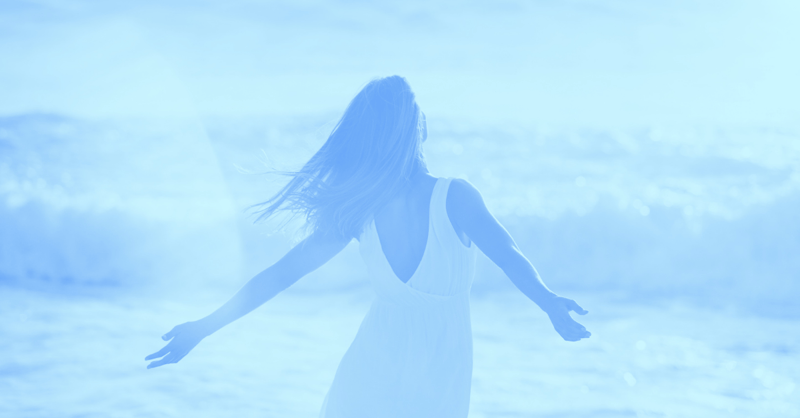 Retiring by 40 is all the rage these days.  After all, what could be better than leaving behind the drudgery of an office job to travel the world and Instablog about it?  Unconstrained by a job, the possibilities are endless.

This is the vision of financial independence, often called FIRE or FI/ER by those in the know (that’s “financial independence/early retirement”).  In short, you save enough money in your 20s and 30s so you can quit your job and live entirely off investment income. That’s true freedom, right?

Not necessarily.  Here are some limitations of the financial independence message — and why what you should prioritize instead is financial freedom.

First, here’s the rundown on how financial independence and early retirement works:

Step 1: Maximize your income.  In your 20s and 30s, focus on making money.  This might include supplementing your employment income with one of those buzzy side hustles (like freelance work or starting an Etsy shop).

Step 2: Live frugally.  Cook instead of eating out.  Bike to work. Cut to the bone.

Step 3: Invest those savings.  If you’ve done Step 1 and Step 2 correctly, you should be saving a significant percentage of your income every year, which you’ll invest in low-cost index funds (prioritizing tax-advantaged accounts like your 401k and IRAs).  One of the keys is to start saving and investing as early as possible so the returns compound over time.

Step 4: Amass sufficient investments so the investment income covers your living expenses, and — boom — you’re officially financially independent.  Cue the dramatic “I quit!” scene in your boss’s office you’ve always imagined.  How do you know when you’ve reached the magic number? You need 25 times your annual expenses (based on the evidence-backed rule of thumb that you can withdraw 4% of your assets in retirement without ever exhausting the principal).  So, for example, if your annual expenses will be $50k when you retire, you need to amass $1.25 million in investments to safely retire.

There’s a lot to like about what financial independence preaches:

Live frugally. Living below your means is one of the keys to financial health. FIRE bloggers have a lot of solid, practical advice on how to do this well. (A personal favorite: Mr. Money Mustache’s guide to Killing Your $1000 Grocery Bill, complete with a “cost per calorie” analysis and a delicious recipe for Thai curry coconut butternut squash soup.)

Smart saving and investing. Everyone should aim to save and invest, early and often. And there’s no get-rich-quick scheme here — you’re maxing out your tax-advantaged accounts first (like your 401k and IRAs) and investing primarily in low-cost stock index funds, not Bitcoin or real estate.

Question the status quo. Too many people remain in jobs that are unfulfilling, leave no time for family and friends, or otherwise suck their souls dry. Why do people stay in these jobs? Usually for money and status. It’s good to thoughtfully question your career and explore what options are out there. Your finances should create opportunity for you to find a better path, even if it involves some risk or lower pay.

The cost of extreme frugality. What were your most rewarding purchases this past year? Perhaps an overseas vacation, or a fancy dinner date, or front-row tickets to Taylor Swift? You’re only young once — is it worth spending your 20s and 30s going without these experiences? Don’t undervalue the importance of living a meaningful and satisfying life today — who knows what tomorrow may bring.

Working for a living isn’t bad. The goal of financial independence is no longer having to work. But is having to work for a living such a bad thing? The right job can be deeply satisfying. To be fair, early retirement allows you to do whatever you want — including working a low-paying but fulfilling job — but you shouldn’t wait for retirement (whether early or not) to pursue that dream job. Instead, formulate your career goals and wisely manage your financial world so you can pursue that career change or entrepreneurial idea sooner rather than later. The energy you have in your 20s and 30s may not return!

Giving gets the back seat. You won’t hear FIRE adherents talk much about charitable giving. Why? Because if the goal is to save as much as possible as quickly as possible, giving doesn’t make sense. Ultimately, the financial independence lifestyle focuses on amassing investments above all else — which may be the priority for some, but not everyone. (This isn’t to say FIRE proponents are more selfish — plenty of early retirees are generous with their time or with financial windfalls later in life.)

The financial independence lifestyle assumes an ultimate goal — early retirement — that simply isn’t the right goal for everyone. Your goals may be inconsistent with early retirement, like pursuing a risky startup or venture in your 20s, or committing to a low-paying career path in the arts, or starting a family (kids are expensive!), or giving generously.  And that’s okay. Define your “why” and let that drive your financial decisions.

Financial Freedom: An Approach for Everyone

Instead of financial independence, let’s talk about financial freedom.  Financial freedom, as I use the term, is not about getting wealthy or not having to work (though it could involve those things).

Money isn’t controlling your decisions. Money is not the goal. Rather, you understand money as a tool to further your true life goals. You’re not beholden to money or its trappings.

Money isn’t dictating your opportunities. You’re free of high-interest debt. You’re saving and investing for your top goals, like retirement or college or a career change or buying a house or supporting worthy causes. You’re wisely managing your financial world so your money works for you and creates opportunity.

The financial independence/early retirement message says: I can be free if I amass sufficient money so I don’t depend on a job.

But financial freedom says: I can be free if I wisely manage my money today to achieve my goals, no matter how much or how little I have.

So is financial independence for you? Maybe, maybe not. But financial freedom? Most definitely. 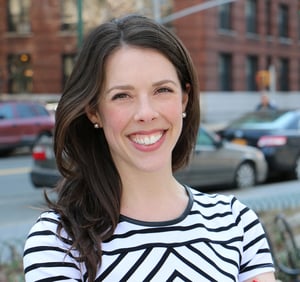 About the Author
Julie Ford is a fee-only CERTIFIED FINANCIAL PLANNER™ located in New York City and works with clients across the country through virtual services. She specializes in serving city-dwelling couples ranging from newlyweds to parents of young children. A number of significant life transitions occur during these early years of building a family. Julie comes beside clients and steps into the excitement, nerves, and confusion of these seasons. With a clear plan for financial health, she equips and empowers clients so their finances fuel - rather than impede - their dreams.

Do you know XYPN advisors provide virtual services? They can work with clients in any state! View Julie's Find an Advisor profile.

Our 8 Favorite Personal Finance Blogs for Millennials
A Millennial’s Guide to Budgeting for Medical Expenses
Personal Finance 101: Essential Tips for Beginners
Is It Financially Responsible to Own Pets?
5 Awesome and Totally Free Money Management Tools