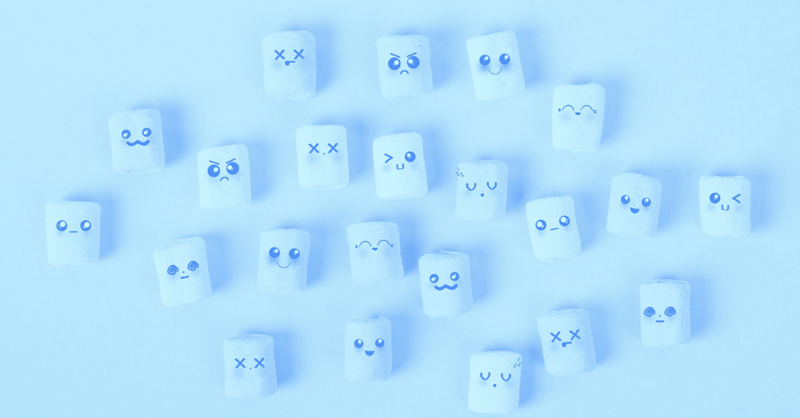 Have you ever made a decision that was, let’s say, not the best one you could have made? Regret is a strong word, so we’ll refrain from rearing its ugly head. Instead, let’s just say that whatever decision you are thinking of wasn’t your best move. Fair enough? Now think about the circumstances surrounding that decision. Was your decision made solely on facts and logic? I’d be willing to bet that’s not the case – In fact, I’d bet the house that your emotions were in the driver seat.

Did you know that the human brain processes emotions quicker than facts? Well it does – surprise! No wonder most of our poor judgement calls can be traced back to heightened emotions. This is our fight or flight instinct at work. As an example, During the 20-year period ending in 2015, the annual performance of the S&P was 10.13%. Do you know what the average performance of an equity fund investor was over that same period? A whopping 5.6% – and that doesn’t include the likely 1-2% fee’s that many of these investors paid their advisor. That’s about half as efficient as an index that literally doesn’t do anything except track the performance of 500 large-cap companies in America.

Why? Because our natural instinct is to follow our gut. Well guess what Mr. Gut – you aren’t always right! We need to start recognizing the role that our emotions play in our decision making – especially where money is concerned. Most purchases, sales, habits, and trends are directly correlated to the way we are feeling at the time that our decisions are made – not the facts or logic surrounding the situation.

When it comes to making financial decisions big or small – the first step is recognizing the situation we are in. That means asking yourself some simple questions…

What am I thinking about? How am I feeling right now? Why am I considering making this decision? We need to recognize whether or not we are in the best possible emotional state to make the given judgement. Have we taken the time to reflect on the big picture, the long-term goal, the purpose we have defined for ourselves and or our family? How will the choice I make reflect on myself and the ones I love? Are there factors at play in this decision that may be based on a bias or perception of mine? Do I feel that I am making this decision with logic and the facts in mind?

These questions are relevant in scenarios as insignificant as going on a shopping spree or choosing to eat out vs. cooking a meal, to major life decisions such as deciding whether to switch careers, buy a home, or the way you invest your money. Consistency is often directly correlated to success, and continuity needs to exist across all of our decisions in order to reach our goals. As my boy Ben Franklin said, “a small leak will sink a great ship”.

Financial success is 20% strategy and 80% behavior management, and recognizing that the head and the heart live in an eternal battle is crucial. We all make mistakes, and we can all look back at examples where we didn’t make our best move. Life is about learning, and as some famous guy said one time some place, we all learn from our mistakes. But learning means nothing when you don’t apply what you’ve learned to the problem at hand. Let’s focus on identifying and understanding our emotions and the way that they influence the decisions we make in life and with money.

This article originally appeared at The Cincinnati Financial Planner

Some of the most important decisions in our lives take place in our 20's and 30's. Devon started TruWealth Planning because he believes his own generation deserves a partner to help them with those decisions - a partner that's not just out to make a commission.