What's the Difference Between Financial Freedom and Retirement? 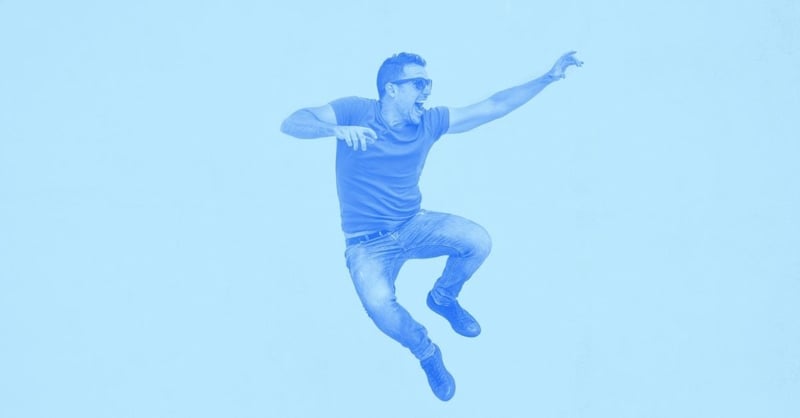 If you’ve been following the world of personal finance lately, you may have noticed that people are talking about something called financial freedom -- and how that’s the ultimate financial goal to have.

This is really different than how people used to talk about their largest financial goal. For older generations, that was retirement. Are these two ideas the same?

The Definition of Financial Freedom

Retirement is traditionally seen as the time that a person stops working. In our culture, it’s specifically when a person chooses to stop working due to old age. That in itself is a concept that’s relatively new in human history.

Financial freedom is an idea that’s even newer to our mainstream vocabulary. In a sense, it’s like retirement: a person chooses to leave their job and rely on other means for meeting expenses beyond a paycheck.

But the difference is it has nothing to do with age. Financial freedom is the ability to live off of one’s own wealth without having to work in exchange for a paycheck to cover basic necessities.

Well-known financial blogger Pete from Mr. Money Mustache is a great example of someone who’s actually achieved financial freedom -- and has documented the journey. Pete’s expenses are now covered by money generated from his investments in index funds. Another example would be someone who can live off of the passive income generated from real estate investments.

What’s a Good Strategy for Reaching This Goal?

While you need the same habits and behaviors to accomplish either financial freedom or a retirement goal, there’s one major factor that looks really different depending on what route you choose.

If you’re looking at traditional retirement, you’ll stop working somewhere in your 60s. If you’re a member of Gen Y today, that gives you 30 to 40 years to work, earn an income, and save a small portion of it for the future. Given that timeline, you could save about 10% of your gross income and have enough in your savings and investments to live off of for about 25 to 30 years after you quit earning a paycheck.

Financial freedom, on the other hand, might mean that you want to live off your savings and investments as soon as possible. That means a 10% savings rate is not going to cut it-- not even close. We’re talking sometimes as high as 50% -- or more! -- of take-home pay. That’s why you’ll see many financial freedom enthusiasts also talking about frugality. (Frugalwoods, one of our favorite financial bloggers, is a great example. The couple saves over 75% of their income and is set to reach financial independence in their mid-30s.)

To give you an idea, most personal finance experts suggest saving 10 or 15 percent of your paycheck for financial independence. Again, that’s advice for people who are retiring at 65. If you want to retire earlier or reach a level of financial freedom, you’ll need to invest more capital in order to generate the return faster.

The Mindset You Need for Freedom

When the goal is retirement, your mindset says you need to save now because one day you won’t be able to work due to old age -- or maybe just due to burnout, since you’ll have been working for decades at that point.

Even though it’s not really true (plenty of people working well past 65), that’s the idea. The mindset is “You’re going to give out some day in the distant future, so better save some of your money as you go along.”

Freedom with your finances gives you freedom in multiple other areas of your life, the biggest perhaps being what you can do with your time. If you’re young, consider financial independence instead of plugging away at the old-school idea working until you’re nearly 70. You have time on your side and you can make it happen!

About the Author: Amanda Abella is an Amazon bestselling author, speaker and personal finance expert who helps millennials make money their honey through online business. She has built an online brand that touches thousands each month and has been featured in Forbes, The Huffington Post, Seventeen Magazine and more.

Good Financial Reads: How to Save for Retirement as an Entrepreneur, The Nuts and Bolts of a Mortgage, and More