What's the Best Way to Pay Off Debt? 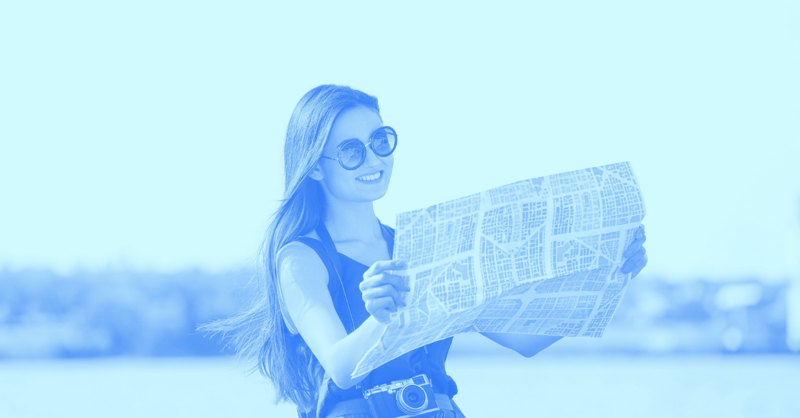 Sick of paying off debt? The best way to rid yourself of debt once and for all is to stop paying the minimum and start putting extra money toward your balances. But is there a way to optimize your payoff once you decide to up your monthly payment? Should you pay off the loan with the smallest balance or with the highest interest rate? Does it even matter?

There are two main strategies when it comes to getting rid of your loans. Here's what you need to know about each so you can decide the best method for you.

If you’re a rational, numbers-oriented person, this method might be right for you. The avalanche method tackles the loans with the highest interest rates first. The faster you pay those off, the more money you’ll save. The last loan you pay will be the one with the lowest interest.

This method only analyzes which loan to pay by its interest rate, not by its term length or total amount owed. Mathematically speaking, this method makes the most sense. By putting the highest interest rate loan as your priority, you’ll save hundreds, sometimes thousands, over the life of your loan.

Gain Momentum with the Snowball Method

Even though the avalanche method ensures that you save the most amount of interest, the snowball method is the most popular (and more successful) of the two. The snowball method says to pay off your loans from smallest balance to largest.

When you start off putting extra money on the loan with the least amount owed, you’ll pay off the first balance faster than you would if you started with any larger balance. This will give you more momentum and a greater feeling of accomplishment than you might have otherwise.

Studies show people who use the snowball method are more likely to pay off their loans faster. Why? Because even though personal finance is about numbers, it’s also about people and their individual personalities.

When we tackle something big, we need to feel like we’re making progress. It’s hard to do that if you’re paying off debt of $20,000 -- that takes a while! And paying off debt can be like dieting: even if you only lose one pound at a time, making steps toward your end goal is the most important part.

Deciding the Best Way to Pay Off Debt

Making the decision to kick your debt to the curb for good is the most important part. There's no right or wrong answer when choosing between the snowball or avalanche method, as long as that process makes sense and works for you. Consider what kind of personality you have, how you’ve tackled money problems in the past, and give the one that sounds most appealing to you a try.

About the Author: Zina Kumok writes about paying off $28,000 worth of student loans in three years at Debt Free After Three. She has been featured in DailyWorth, LifeHacker and Time. In her free time, she loves to play with her dog Lyra, read Nora Ephron and plan her latest European adventure.