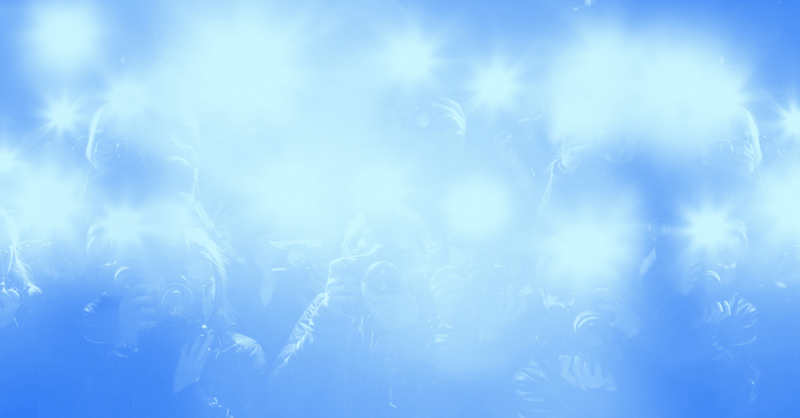 This Is Why Millennials Love ETFs

Exchange-traded funds are having their best year ever, thanks in part to demand from millennials.

Investors have poured more than $300 billion into ETFs this year – breaking a record and already outpacing inflows for both 2015 and 2016 combined. Meanwhile, separate surveys by both Charles Schwab and Blackrock – two of the largest ETF issuers – show millennials are more likely than any other generation to purchase these investment products. Read more...

How This Adviser Got Herself — and Her Business — Through Cancer

Kay Dee Cole made it through nearly four excruciating months of aggressive chemotherapy that left her in near-constant pain and exhaustion, but what she remembers most about her battle with ovarian cancer is losing her hair.

The loss, she recalls, was a visceral reminder not only of her own trials — but of the uncertainty she felt about what her clients thought when they looked at her. “I knew when people came in that I didn’t look normal, that I looked unhealthy,” said Cole, a certified financial planner in Corvallis, Ore. Read more...

How to Gracefully Split the Check in the Age of Venmo

On a breezy summer night in Chicago, my boyfriend and I went out on a date for a feast of bacon cheeseburgers and brews. When the bill arrived, I immediately opened Venmo to pay him $17.05 for my burger, tax, and tip—the precise amount, down to the cent, that I owed. No searching the depths of my wallet for a nickel and awkwardly asking my BF if he had change for a $20. And I’m not the only one who turns to apps in lieu of cash. Millennials rely on peer-to-peer financial apps far more than other generations, with 62 percent using them compared to 34 percent of Gen Xers, according to a 2017 Bank of America report. Meanwhile, a 2017 NerdWallet survey found that 55 percent of Americans would use peer-to-peer payment apps to pay back a friend or family member, and 36 percent would use these apps to loan money to a friend or family member. Read more...

What You Should Know About Retiring in a Foreign Country

More people are choosing to spend their retirement years abroad, with over half a million Americans collecting their Social Security benefits in different countries around the world, recent federal data shows.

Many retirees decide to leave the U.S. for reasons like a lower cost of living and the ability to be immersed in a different culture. Some of the most popular destinations for U.S. expats retiring abroad include Mexico, Canada and the United Kingdom. Factors including proximity to the U.S. and ease of language, in addition to friendly relations with those countries, make these locations attractive. Read more...

Debt has become about as American as hot dogs and apple pie. The average household in America has more than $6,000 in credit card debt — and that’s just one piece of the puzzle. When you add mortgages, auto loans, student loans, and medical debt, it’s no wonder some feel like they’re drowning.

As if that wasn’t tough enough, it’s not unusual to run yourself ragged to pay off debt only to find yourself right back in the same place years later. Read more...

Study Groups: Because You Can't Go It Alone... And You Shouldn't Have To! - What Would Arlene Say?

What Makes a Rational Consumer (and Why Financial Advisors Should Care)
Hiring: The Phone Screen, 10 Minutes to Make It or Break It
The How and Why of Side Hustles for Financial Advisors
Navigating State De Minimis Exemptions from RIA Registration (or Notice Filing)
Moving Beyond “Fee-Only” by Building an “Advice-Only” Firm